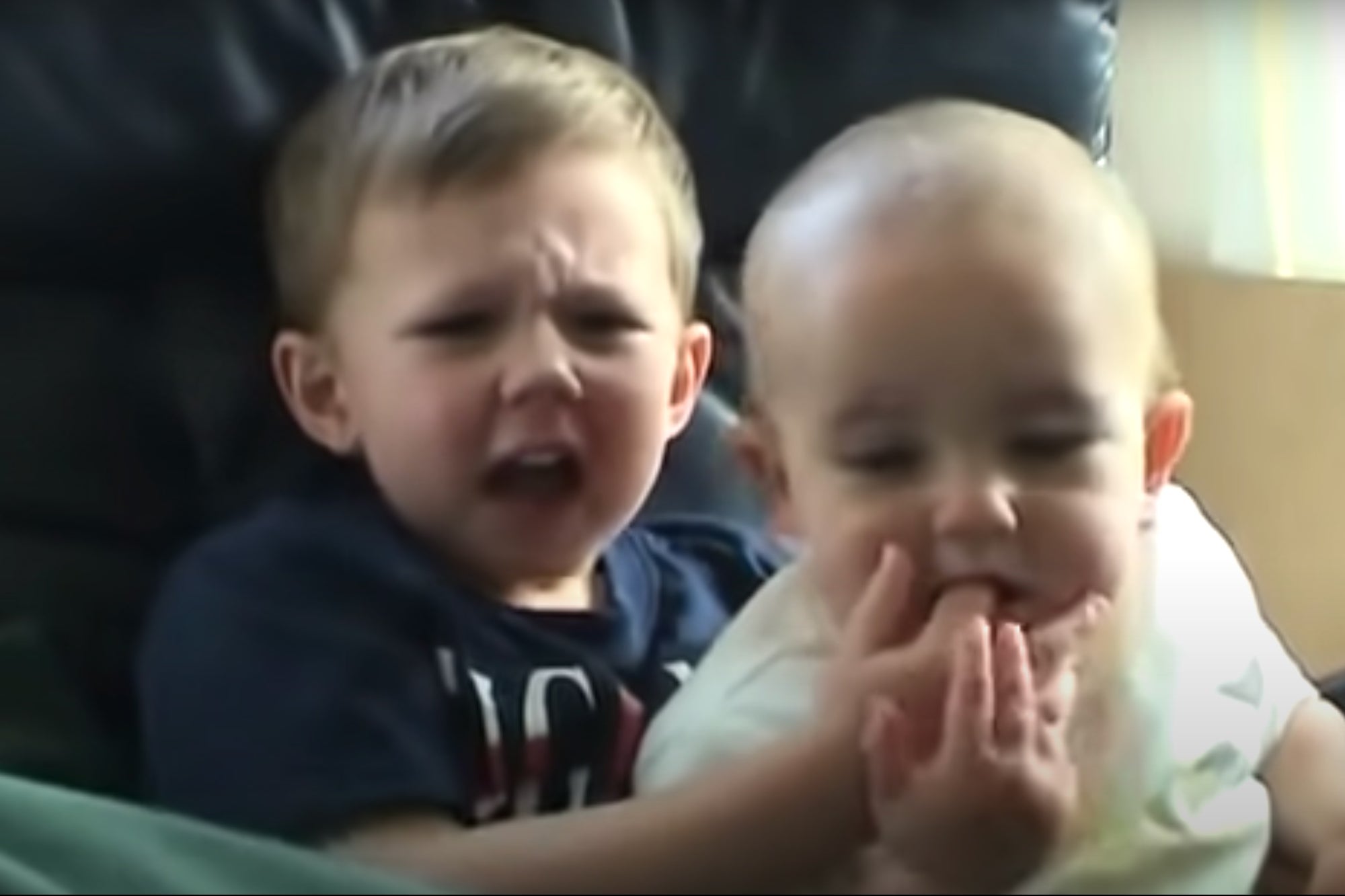 The video has garnered over 880 million views on YouTube since it was first posted 14 years ago.

Limited-Time Savings:
60% Off of Our Social Media Books

In the time when YouTube ruled king and viral videos paved the way for social media-shared memes and TikTok sounds, it would have been nearly impossible for any frequent internet dweller to have not heard the adorable British accent screaming “Charlie bit me!”

The viral video, “Charlie Bit My Finger,” has garnered over 880 million views on YouTube since it was first posted 14 years ago.

Now, the history-making clip is being sold as an NFT in an online auction before the video is removed from YouTube’s platform forever.

Related: Want to Create Your Own NFT? Learn to Sell Your Art Digitally.

“The beloved clip has become a household name and holds a special place in the hearts of many,” the Davies-Carr family of the namesake video said in a statement. “One person will have the opportunity to own it in its new form as a 1/1 NFT, memorializing them in internet history forever.”

The video features a boy named Harry who puts his finger in baby Charlie’s mouth and thus the infamous and regularly quoted line of “Ouch Charlie!” was born.

The auction will close early Saturday morning, when the video will be wiped from the internet.

The family said that the auction winners will also have the opportunity to create their own parody of the hit 56-second-long clip.

If you’re struggling with what an NFT is exactly, it’s more or less the same as owning a piece of art, except it’s a digital asset.

Related: Are You Prepared For the Role Of NFTs in the Crypto-Economy?

Much like a rare painting or historical artifact, owning an NFT essentially means owning the equivalent of the original copy of whatever digital file is being sold.

NFTs can also be one copy of a limited batch, like a rare baseball card that only has 20 printed copies.

NFTs can range from videos, to GIFs, to animations to even tweets — just ask Twitter founder Jack Dorsey who sold his first-ever tweet as an NFT for a whopping $2.9 million back in March.

Standing for “non-fungible token,” NFTs are often purchased with cryptocurrency and are tracked using blockchain, but unlike crypto coins, NFTs are not interchangeable (they can only be purchased and sold).

Forbes reported that consumers have spent a whopping $174 million on NFTs since November 2017.

“Charlie Bit My Finger” has been a huge part of the Davies-Carr family’s lives for the past 14 years, and they are excited to welcome others to become a part of their story. The family said, “This is not the end of the beloved video, but rather a new beginning.”

Related: Here’s What to Keep in Mind When Creating and Selling an NFT

Digital Marketing admin - May 20, 2021 0
The author's views are entirely his or her own (excluding the unlikely event of hypnosis) and may not always reflect the views of Moz.If...

Key Information When Looking At Fire And Safety Services

Uncategorized admin - July 31, 2020 0
Weber Fire and Safety announced the unveiling of their newly improved site to give the ease of use that the buyers want and provide...