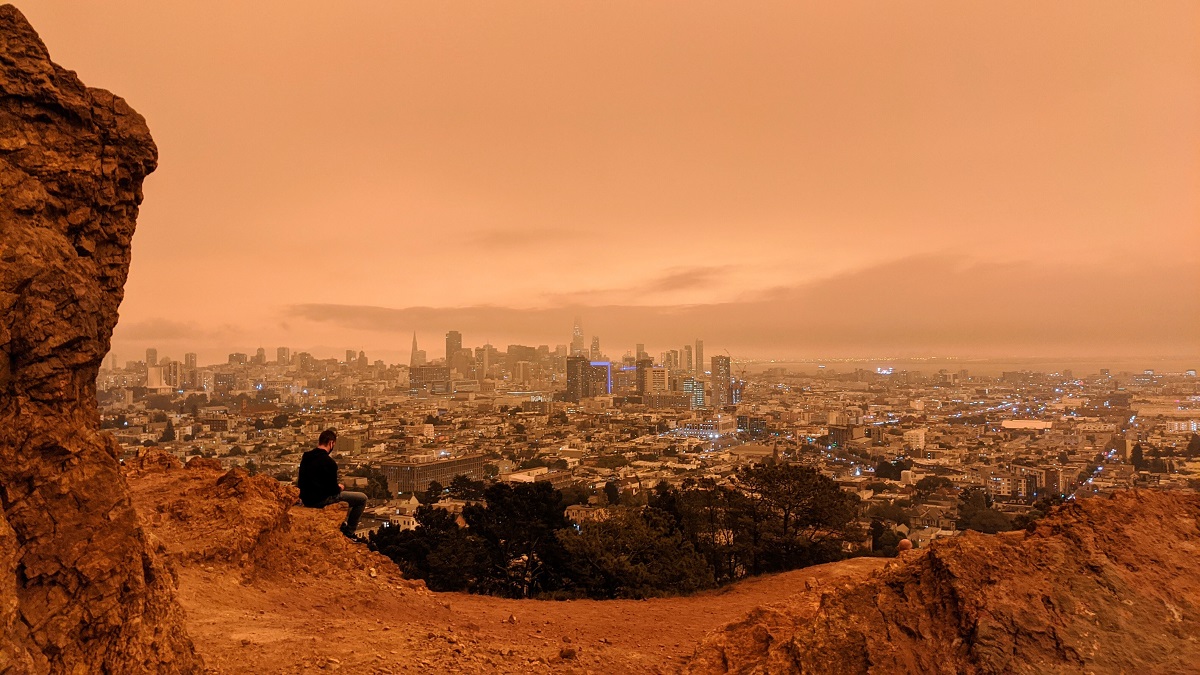 Most companies add business advisors to their rosters. But Aclima’s mission is split between business and social good, and today the company announced it’s adding climate and environmental justice leaders to its advisory board.

Aclima uses sensors on its own fleet of cars to measure global pollution on a block-by-block level and apply that data to combating climate change. Companies and governments can subscribe to Aclima in order to evaluate the environment and take actions to alleviate pollution. But Aclima has also declared that it’s a Public Benefit Corporation, meaning its charter is to serve the public good through business — maximizing impact, rather than just profit — CEO Davida Herzl told VentureBeat in an interview.

“As a technology community, we’ve barely scratched the surface of technology’s potential to really serve to solve big problems that matter and to serve people and the planet,” Herzl said. “If you look back at 2020, it showed us the problems that we need to be solving. It’s about public health, it’s about climate change and the things that are really existential for society. And technology has a really big role to play.”

She added, “One of the things that came to a head in 2020 was definitely the issue of racial and social justice. When we think of our technology, we want to be sure that we’re building it and delivering it in a way that actually advances social good for society. We are bringing those voices to the table and bringing them into our process. Our board is a brain trust that ensures that the science and technology that we’re developing is really calibrated to the needs of society.”

Above: Davida Herzl is CEO of Aclima.

I talked to the company last summer when California was on fire and smoke was turning our skies orange.

Herzl believes the air we breathe is a critical infrastructure. Access to clean air is a human right, yet 90% of us don’t have it, she said. Systemic racial injustices have led to disproportionate environmental burdens for communities of color. And the same emissions that harm our health are changing the climate, she said. These converging crises call on each of us to pool our collective resources, energy, and ingenuity to innovate for environmental justice.

Herzl said places like West Oakland are among the most polluted in the Bay Area, and it’s no accident that the area has such a high concentration of communities of color. In the U.S., Black people are 3 times more likely to die from exposure to air pollution, she said.

“The data we generate highlights where technologies need to be deployed, not only to reduce emissions, but also to advance these really critical questions of environmental justice,” she said.

Herzl wants the company to be a beacon for talent that cares about causes. Aclima hires interns, and Herzl noted that this crew of graduates coming out of college has not only survived a pandemic but is “looking down the barrel of a climate crisis.” And there are a growing number of companies in the “social capital” market that are doing good while making money.

Herzl said her team includes a lot of talented engineers and scientists and programmers who built the network and sensors for measuring pollution. But the common thread is that they’re building technology for a good cause. The company also hires drivers for its fleet of cars in the communities that are affected by pollution, and it creates a path for those drivers to rise in the company.

“We are bridging very different worlds with our advisory board,” Herzl said. “Our advisers are really excited to see technological innovation being applied to the problems that they have been advocating about for years.”

The company’s advisory board reflects those values and includes the following new members:

Aclima methodologies have been developed over a decade by leading scientists and validated by research institutions. This newly expanded advisory board will build and strengthen connections with community-engaged researchers.

Herzl believes there is a sea change in climate action underway in the U.S., with the requirement for investment in environmental justice across all sectors.

These new members of the Aclima Advisory Board, which was originally formed in 2015, will join existing advisors Bill Reilly, Martin Goebel, Luc Vincent, Nick Parker, Greg Niemeyer, and David Sherman.

VentureBeat’s mission is to be a digital town square for technical decision-makers to gain knowledge about transformative technology and transact.

Our site delivers essential information on data technologies and strategies to guide you as you lead your organizations. We invite you to become a member of our community, to access:

Are You Prepared for Cellular-First Indexing? 5 Issues to Examine Now

Digital Marketing admin - April 16, 2021 0
The recent history of “mobile-first” algorithm updates is a busy one. Over the last several years, Google has made a deliberate effort to not...