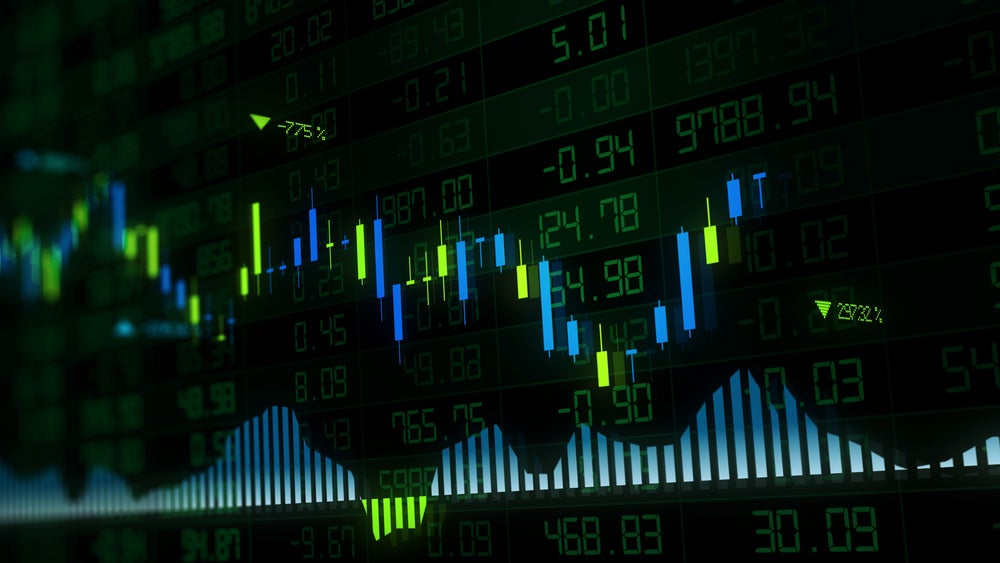 This story originally appeared on MarketBeat

One of the first names to come up on an alphabetical listing of NYSE American companies, Acme United (NYSEAMERICAN:ACU) is also one of the last stocks on investors’ radar. Yet despite the ordinary company name, Acme United has delivered some extraordinary returns for shareholders.

The stock advanced 67% in 2019, 27% last year, and is already up 31% year-to-date, but Acme United remains a little-known micro-cap. Is it safe to hop on the first aid product supplier’s bandwagon?

Let’s learn more about the company, how it has performed, and where it may be headed.

What Does Acme United Do?

For more than 150 years Connecticut-based Acme United has supplied measuring, cutting, sharpening, coating, and first aid products to a range of consumers and industrial markets in the U.S., Canada, Europe, and Asia. It owns a portfolio of leading brands like PhysiciansCare first aid kits, Camillus knives, and Wescott scissors and rulers that are used in the home, school, office, outdoors, and in various industrial settings. From paramedics and teachers to fishermen and construction workers, Acme United’s products are valued by customers for their functionality, reliability, and above all, safety.

To say Acme United has been on a hot streak is an understatement. The company has produced record revenue for 11 years running thanks to the introduction of new products and grabbing market share from competitors. Much of the growth has been derived through acquisition, an area that the company excels in.

The most recent additions to the family are First Aid Central and Med Nap. Both companies were acquired last year to strengthen the first aid and safety side of the business. First Aid Central, a Canadian supplier of first aid kits and safety products, was immediately earnings accretive. Med-Nap is a U.S. supplier of antiseptic prep pads and towelettes whose earnings are expected to be accretive this year.

How Did Acme United Perform in the First Quarter?

Aside from the recent buyouts, Acme United has been a beneficiary of elevated demand during COVID-19. Increased attention on public health and safety has led to record sales of first aid and safety products. Meanwhile, with people spending more time in the great outdoors these days, fishing tools and hunting knives are also seeing record demand. The craft market has also been a boost to sales as people have taken to new hobbies during the pandemic.

The one-two punch of record safety and recreational product sales led to 15% top-line growth and 47% net income growth in 2020. This continued in Acme United’s first quarter of 2021.

Acme United kicked off the week by announcing that first-quarter sales were up 22% to $43.5 million. Net income came in at $2.05 million which was 60% higher than the prior-year period marking an acceleration to 2020’s stellar profit growth. The result included profit contributions from the newly acquired First Aid Central and Med-Nap brands.

Sales were particularly strong in Europe which had a record quarter. In terms of product lines, Westcott cutting tools and DMT sharpeners were areas of strength. DMT sharpeners are known to have a high concentration of diamonds and are increasingly being purchased by at-home chefs as well as culinary professionals. The launch of new first aid items also helped sales as consumers, workplaces, and industrial customers continued to scoop up health and safety-related products.

Only two research firms cover the tiny stock—D.A. Davidson and Singular Research. The lack of sell-side coverage is a good thing because Acme United will continue to fly under the radar and offer good growth potential to those who follow the company.

Acme United has a strong portfolio of first aid and cutting brands. It also has a well-diversified customer base both in terms of geography and end markets. Given the company’s track record of growth and the defensive nature of many of its products, it should be able to find growth regardless of what economic environment we find ourselves in this decade.

It is by no means a high-growth company as first aid kits and safety scissors aren’t high margin goods. Still, to grow revenue at an 8% clip over the last five years is no small feat—and more importantly, it is likely repeatable over the next five years.

In terms of valuation, Acme United trades around 16x trailing earnings which is near the top of its five-year range. However, multiple expansion is possible given the potential growth ahead both from product expansion and accretive acquisitions. The stock also comes with a 1.4% dividend yield, a rare attribute in the micro-cap universe.

So, for now, Acme United’s ordinary name suits investors just fine. But it may not be long before the stock is on the cutting edge of more watch lists.

Digital Marketing admin - May 20, 2021 0
Google Ads already has dedicated columns you can use to review the performance of your video campaigns. While these built-in columns are always helpful,...

Entrepreneur admin - April 25, 2021 0
Work toward a Microsoft Azure certification with the help of this bundle. Grow Your Business, Not Your Inbox Stay informed and join our daily newsletter now! April 25, 2021 2...