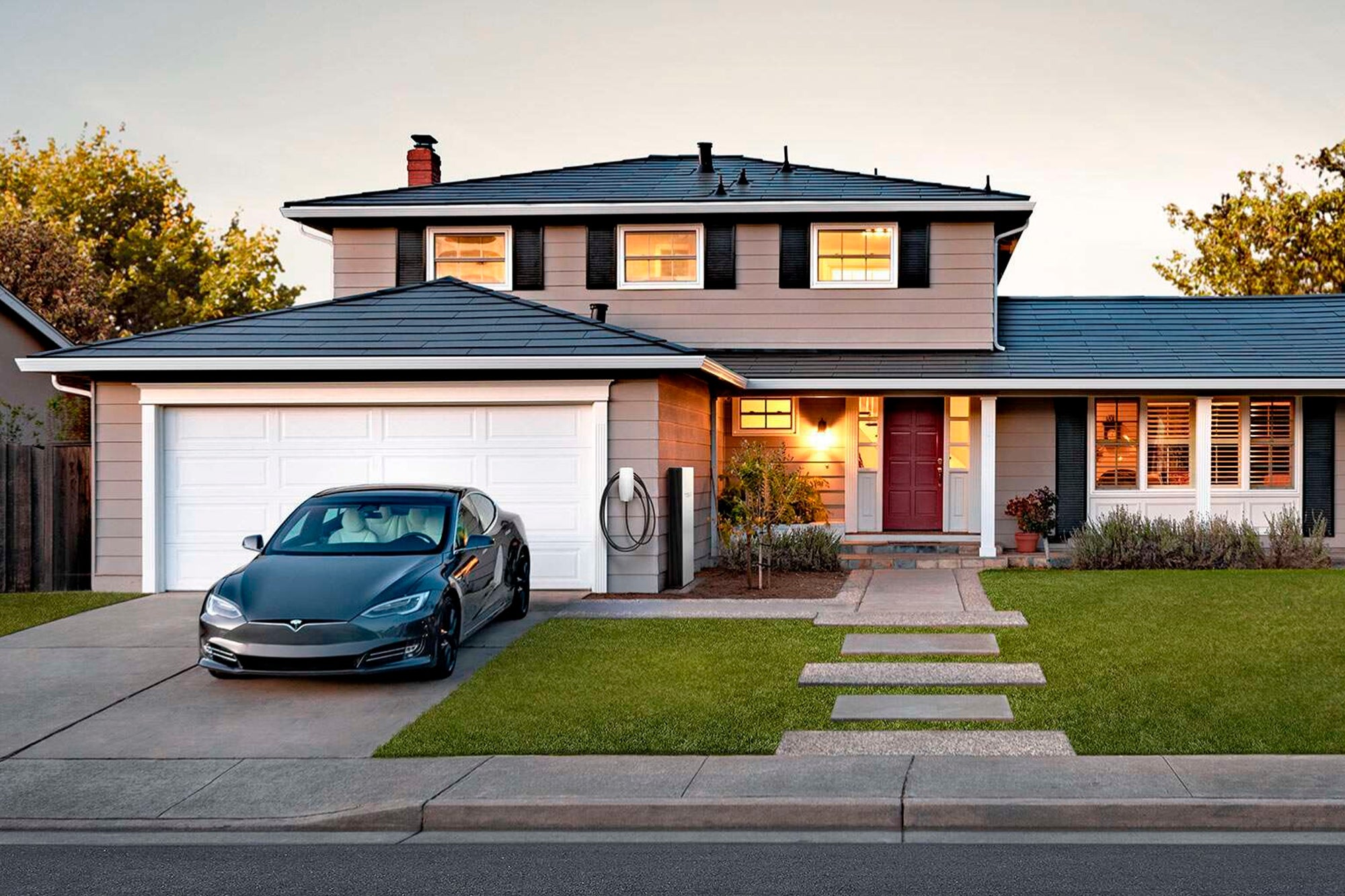 In some cases, the company ended up charging customers more than double the agreed price, sparking a wave of claims against Solar Roof, Tesla and Elon Musk.

Tesla does not finish solving a controversy when another one arrives. This time, Elon Musk , CEO of the company, admitted that they have made “significant mistakes” in their Solar Roof project, such as delays and cost overruns in the installation of solar roofs .

In a conference call with investors, Musk said the company is still struggling to meet the high demand for its solar roofs. However, they still need to make more efforts to increase distribution.

Musk’s remarks come right in the middle of complaints from customers upset with Tesla’s Solar Roof . In addition to delays due to the inability to meet demand , many report increases of more than double with respect to the initial price after the installation of their sunroof.

Solar Roof even clears off the snow

Elon Musk explained that Tesla has had trouble “assessing the difficulty of certain roofs” and said that the “complexity of roofs varies dramatically .”

The founder of SpaceX detailed that if a roof has bulges or problems with the structure, or is not strong enough to support the solar tiles, then the cost can be two or three times higher than the initial estimates . However, he clarified that Tesla is reimbursing deposits to customers who do not want to pay the price increase.

What is Tesla Solar Roof?

Elon Musk’s electric vehicle company announced its ambitious solar roof project in 2016 and featured it on the set of the ‘Desperate Housewives’ series. Back then, Tesla was trying to acquire Solar City , a solar power company formed by his cousins of which Musk was president.

The roofs he showed at the event weren’t quite working, Fast Company later reported, and even Musk reportedly called the shingle prototypes a “piece of crap .”

Despite this, the tycoon merged Tesla and SolarCity to boost its sustainable energy project. Since then, the solar roof has undergone multiple revisions and it is planned to increase installation of these during 2021. In fact, the CEO of Tesla announced last week that its solar panels and tiles will be sold as an integrated product with its Powerwall battery .

The Tesla Solar Roof is slightly hydrophobic, so water, snow or ice slide off easily

The technology for these products, called ‘solar fabric’ consists of separate tiles, with built-in solar panels, that transfer the collected energy to a Tesla Powerwall battery. This in turn supplies voltage to a transformer to convert it into alternating current.

Tesla, in the eye of public opinion

Just a week ago, the crash and fire of an allegedly self-driving Tesla left two dead and caused a drop in the company’s shares, as well as million-dollar losses to Musk’s fortune .

A couple of days later, a customer publicly protested Tesla’s mishandling of her complaint, alleging that the faulty brakes on her parents’ Tesla Model 3 caused an accident that left them hospitalized. While the firm apologized , the controversy was a major setback for Tesla’s image in China.

These incidents are compounded by new problems for Tesla to meet the demand for solar roofs , as well as the increase in the final cost for customers. But that is not all.

According to the financial results report for the first quarter of 2021, the firm reported sales of $ 494 million . Despite this, Tesla’s power generation products division is not profitable , reports The Verge .

‘Catastrophe Lady’ managed to get her meme again and bought it as a $...

Entrepreneur admin - April 28, 2021 0
The protagonist of the image is Zoe Roth, who is currently 21 years old. Grow Your Business, Not Your Inbox Stay informed and join our daily newsletter...

Entrepreneur admin - April 25, 2021 0
This article was translated from our Spanish edition using AI technologies. Errors may exist due to this process. Opinions expressed by Entrepreneur contributors are...