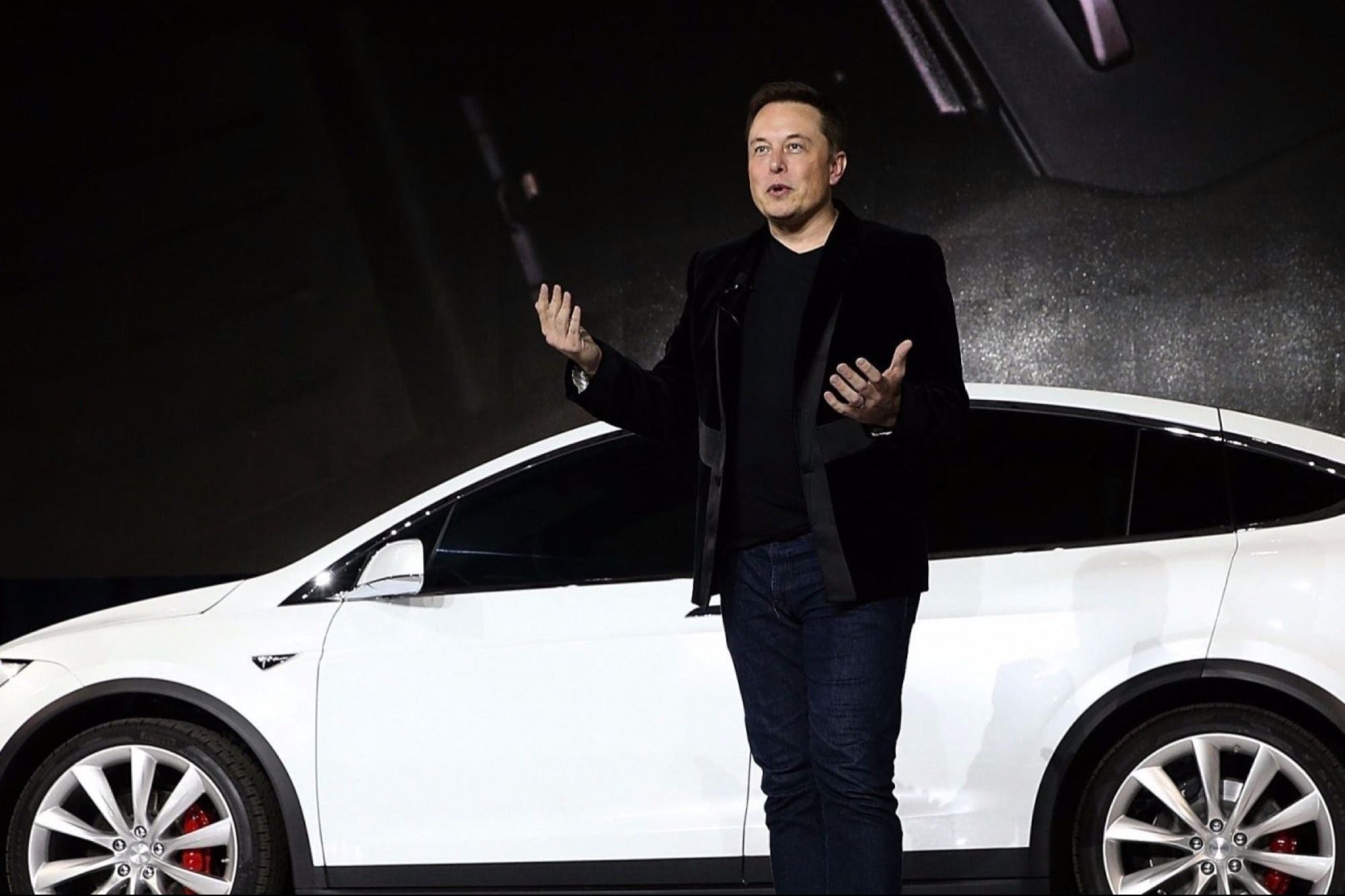 Elon Musk dropped to third place in the millionaire rankings due to a drop in Tesla shares. This after the crash of a supposedly self-driving Tesla car that left two dead.

On Monday, the fortune of tycoon Elon Musk fell by 5.6 billion dollars , as shares of Tesla , his electric vehicle company, fell about 6% . The loss would be related to a fatal accident involving a Tesla Model S car , allegedly self-driving, where two people died.

Yesterday, around 9:00 am (GMT), Tesla shares registered their lowest price : 694.82 per unit . Just two days earlier, at the close of the markets on Friday, April 16, each share of Musk’s company was trading at about $ 739.78 , according to data from Yahoo Finances .

This left Elon Musk with a net worth of $ 174.1 billion , according to the Forbes Billionaires Ranking.

Thus, the CEO of Tesla fell to third place on the list , and gave second place to French magnate Bernard Arnault , owner of the luxury goods conglomerate LVMH , with a fortune of 180.300 million dollars . In the first place is Jeff Bezos , founder of Amazon , whose assets are around 195,000 million dollars .

Why did Elon Musk lose so much in such a short time?

The fall followed an accident that occurred Saturday night on a highway north of Houston, Texas. A 2019 Tesla Model S car lost control while cornering, crashed into a tree and caught fire.

Rescue services found the bodies of two men aged 59 and 69, one in the passenger seat and the other in the back seat. The authorities said they were “99.9%” sure that “no one was driving the vehicle at the time of impact,” which led to the assumption that the Tesla would have activated the ‘Autopilot’ or autopilot function , one of the main characteristics of the firm.

It took rescue teams about four hours to extinguish the fire, as the Tesla’s high-voltage lithium battery continued to catch fire, even after putting out the initial fire.

Yesterday afternoon, Elon Musk responded to a Wall Street Journal post , denying that the crashed Tesla was using the ‘Autopilot’.

“The data records retrieved so far show that the autopilot was not enabled and that this car did not buy FSD,” Musk wrote referring to the full autonomous driving (FSD) function . “Also, the standard autopilot would require the lane lines to turn on, which this street did not have,” he added.

Your research as a private individual is better than professionals @WSJ !

Data logs recovered so far show Autopilot was not enabled & this car did not purchase FSD.

Moreover, standard Autopilot would require lane lines to turn on, which this street did not have.

Today, Tuesday, Musk’s situation appears to be improving. At 9:15 am (GMT) , Tesla shares reached $ 735.97 , up 5.92% from their lowest price yesterday. Now, the Forbes Billionaires Index puts him back as the second richest person in the world , with an estimated fortune of $ 175.7 billion .

This is the financial roller coaster, one day you go down and the next you go up, and if anyone has the super power to come back after a setback, that is Elon Musk .

A Chinese language rocket is falling again to Earth—however we do not know the...

Technology admin - May 7, 2021 0
The probability that parts of the booster could hit populated land is admittedly quite low—it’s much more likely to land in the ocean somewhere....