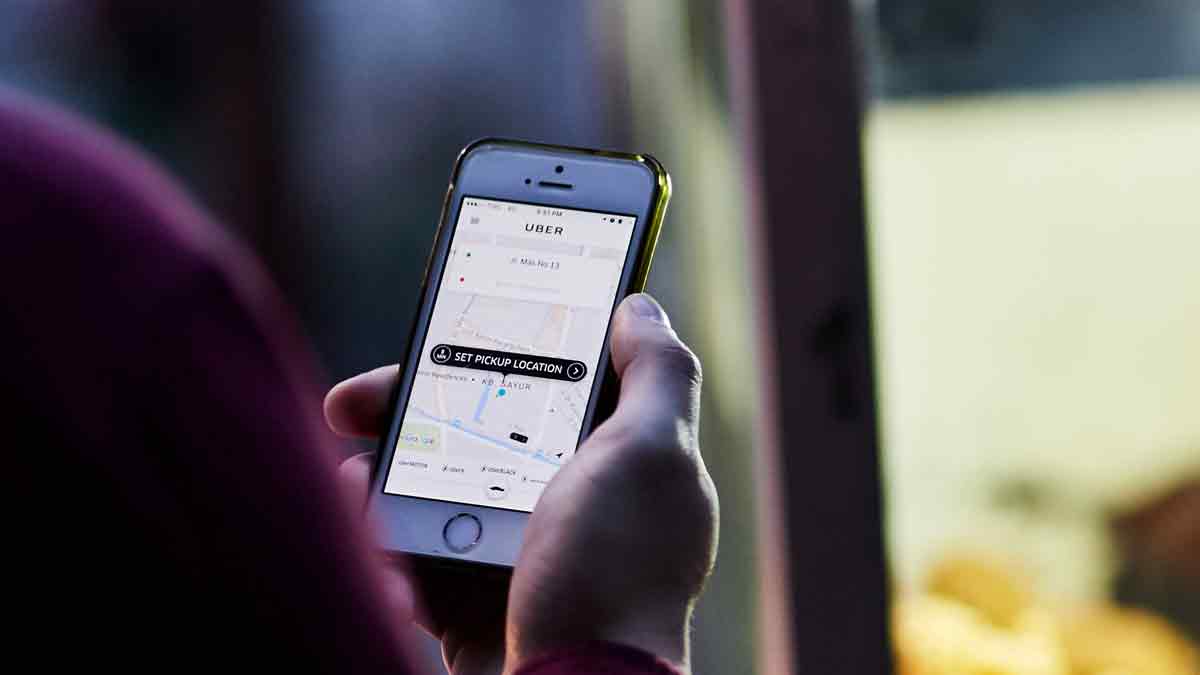 This story originally appeared on StockMarket

Are These The Best Cyclical Stocks To Buy This Upcoming Week?

While investors think about what stocks to invest in right now, cyclical stocks could come to mind. After all, as most seasoned investors would know, cyclicals often follow the flow of the economy. By extension, while the economy recovers amidst accelerating vaccination efforts and stimulus aid, cyclical stocks could follow suit. While we’re on the topic of stimulus aid, CNBC reported on news regarding potential additional stimulus coming down the pipeline. Namely, 21 Democratic senators recently sent a letter to President Joe Biden, urging him to include recurring direct payments and automatic unemployment insurance extensions to his current economic plans. No doubt, all this would have investors looking towards the top cyclical stocks on the stock market now.

Nevertheless, top names in the industry such as Disney (NYSE: DIS) and Southwest Airlines (NYSE: LUV) would be in the spotlight now. Sure, both of their core businesses may have been hit hard at the onslaught of the pandemic. However, the duo is likely to see a surge in business in a post-pandemic world, given their tourism operations. In fact, both companies’ shares continue rising towards new heights right now. Having read this far, you might be interested to add a few cyclical stocks to your portfolio this week. If you are, here are four names to pay attention to in the stock market today.

Starting us off is General Electric (GE). For starters, the company’s core operations firmly position GE stock as a cyclical economic reopening play. This would likely be the case seeing as GE has divisions in the aviation, energy, and manufacturing markets among others. For the most part, all these divisions would benefit from the economy rebounding. Not to mention, President Joe Biden’s recent $2 trillion infrastructure plan could also give GE’s businesses a boost across the board. All this would help explain why GE stock is currently looking at gains of over 110% in the past year. Could this uptrend continue?

Well, if anything, the company has been hard at work innovating and streamlining operations. Just last month, GE closed a deal with the world’s largest aircraft leasing company AerCap (NYSE: AER). Through this massive deal, GE combined its GE Capital Aviation Services financing arm with AerCap. As a result, GE gained $24 billion in cash which would help reduce its current debt.

On top of that, GE’s healthcare research arm is currently developing COVID-19 detecting tech for mobile devices. Through the April 8 announcement, it was revealed that GE Research was awarded a 24-month National Institute of Health grant. All things considered, GE appears to be kicking into high gear now. Would you consider GE stock worth watching because of this?

Another top cyclical stock to watch now would be that of the Boeing Company. For the uninitiated, Boeing is the world’s largest aerospace company and is also a leading manufacturer of commercial jetliners. Through its operations, Boeing supports commercial and government customers across 150 countries. For investors looking to bet on the post-pandemic tourism boom, BA stock would make for a solid pick-and-shovel play.  As it stands, the company’s shares are still trading below pre-pandemic levels. Could now be the time to invest in it? Investors may be leaning towards a yes given Boeing’s latest announcements.

Earlier this week, the company announced its aircraft sales figures. From the looks of things, demand for Boeing’s flagship aircraft seems to be flying high. Particularly, the company’s March aircraft sales outpaced cancellations for the second month in a row. In terms of gross orders for the quarter, Boeing is on track to deliver almost 200 of its top-of-the-line 737 Max aircraft to clients. Notably, 100 of those plane sales are to Southwest Airlines.

Moreover, Boeing recently projected that global and diversified funding will provide sufficient capital for the aviation finance sector moving forward. While the company appears to be gearing up for post-pandemic operations, will you be adding BA stock to your watchlist?

Following that, another group of cyclicals to watch now would be cruise line stocks. Among the top names in the cruise line industry would be the Carnival Cruise Line. In short, it is one of the largest cruise line operators across the globe. Like most of its peers in the cruise business, Carnival is eagerly awaiting the time when cruises can set sail again. Admittedly, it would not surprise me to see consumers and investors alike sharing the same sentiment. On one hand, there has been pent-up demand for Carnival’s services. This is evident as the company’s cumulative advanced 2022 bookings have already exceeded pre-pandemic levels. On the other hand, investors continue to snap up CCL stock which is up by over 30% year-to-date.

Furthermore, Carnival continues to bolster its offerings in anticipation of waves of tourists. Just this week, the company announced new traveler package upgrades and additional cruises in Greece. Firstly, Carnival’s Holland America Line unveiled a new ‘Have It All’ premium package for customers. The lucrative package includes shore excursions, specialty dining, and other premium bonuses under one base cruise fare.

Secondly, the company’s AIDA Cruises division is now offering new cruises in Greece from May to October. Not only is Carnival improving its operations, but it is also in discussions with the White House’s COVID-19 response team on resuming sails. Given all of this, will you be watching CCL stock?

Topping off our list today is Uber Technologies Inc. While many companies were impacted by the pandemic, few were hit as hard as Uber. Indeed, the biggest ride-hailing company in the world was placed in a bad position when consumers stopped going out. However, over a year later, general investor sentiment regarding Uber has improved dramatically. Accordingly, this would be the case as consumers feel more comfortable leaving their homes, thanks to widespread vaccine rollout. If that wasn’t enough, the company would also be able to leverage its major investments in food delivery moving forward. The likes of which have helped Uber stay afloat throughout the current pandemic. Could UBER stock have more room to run because of all this?

Well, we might get a clearer picture from its recent announcements. To begin with, Uber’s mobility unit appears to be gaining momentum. On Monday, the company’s ride-hailing business posted its best month since March 2020 in terms of gross bookings. At the same time, CEO Dara Khosrowshahi also mentioned that Uber is keen to get into the cannabis delivery market. In a CNBC interview on Monday, Khosrowshahi said “When the road is clear for cannabis when federal laws come into play, we’re absolutely going to take a look at it.” To this end, could we be looking at the beginning of exciting times for UBER stock? You tell me.

Digital Marketing admin - May 21, 2021 0
The author's views are entirely his or her own (excluding the unlikely event of hypnosis) and may not always reflect the views of Moz.As...