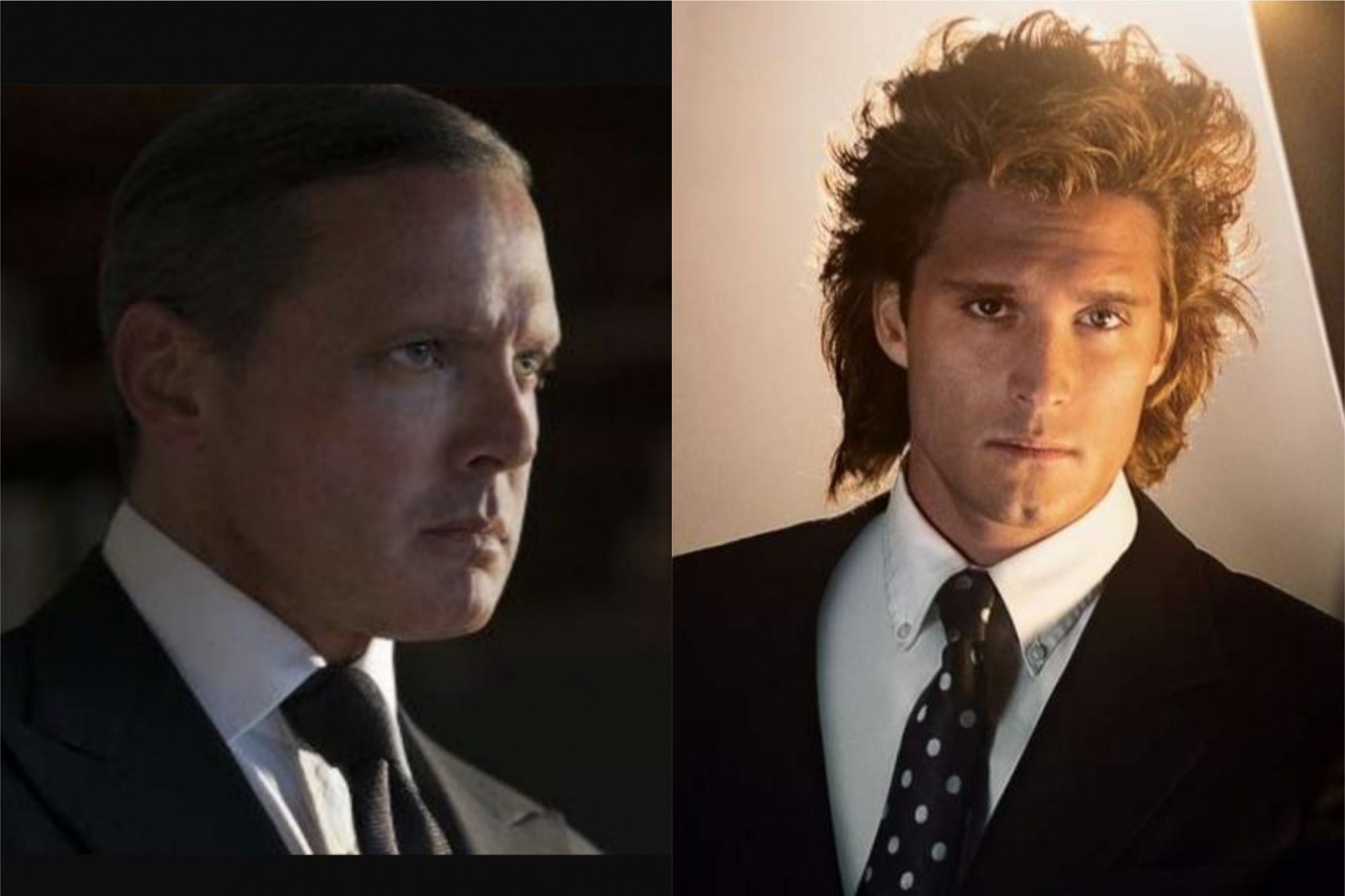 We all have a first memory of El Sol .

Mine, late, corresponds to the year 1985 when he sang “Noi, ragazzi di oggi” at the San Remo Festival, Italy. Luis Miguel then obtained second place in an international competition, showing that the success of his career that began four years ago was no accident.

We all have a first memory of El Sol and that is why the revelations that the Netflix series has made about his life have caused a stir, interest and thousands of mentions on social networks, especially on Sunday nights, when it is released every week. another chapter and we know a little more about the drama.

An emblematic character of Mexican popular culture who wandered only on the edge of oblivion has once again occupy a privileged place in our conversations, on television programs, in gossip magazines and of course, on the timeline of our social networks.

Just a few months ago, when the media talked about Luis Miguel, it was to mention cancellations of concerts, labor lawsuits , breach of contracts and even an accusation of plagiarism that arose more than 18 years ago.

The singer’s career seemed to erode between debt, rumors of alcoholism and tinnitus, a common ailment among musicians that causes them to hear buzzing, even though there is no external sound source.

Little by little the Sun was setting and the world, indifferent, watched its decline.

Time for the relaunch

When a product reaches mature age it is necessary to think about a relaunch if we want to avoid its decline. The excitement that it could have caused during its introduction stage to the market has been left behind and the fight to keep it in the consumer’s taste is becoming increasingly bloody.

The same thing happens to singers. His style is wearing out. They stop surprising. They anchor themselves to certain segments of the population and little by little they begin to live off the glories of yesterday. If maturity arrives and they are not capable of reinventing themselves, the imminent decline that means the beginning of the end will come.

The premiere of the series on Netflix seems to be the relaunch of Luis Miguel as a singer and emblematic figure in the history of Mexican popular culture. Nothing is a casuality. Everything seems to be part of a previously drawn up plan that so far has worked, also providing us with a series of lessons on the points to consider when relaunching a product.

One of the first steps in ensuring that a product relaunch is effective is conducting an environmental analysis. We must study trends, understand what the competition is doing, review the effectiveness of distribution channels and find a way to reach our potential consumer. Intuition is not enough: you have to observe, investigate and analyze to be as accurate as possible.

A few years ago it would have been natural for Luis Miguel to sell the rights to his story to Televisa. The company was a key part of its success in the 1980s (with multiple appearances by the artist on the Always on Sunday program ) , but today the audiences are no longer there. Emulating the strategy of other series, Luis Miguel opted for on-demand distribution on the strongest platform on the market: Netflix.

This seemingly simple move generated anticipation and long before the series premiered, people started talking about it.

There can be no relaunch without a change that is clearly noticeable to the consumer. The idea is to preserve what has characterized the product for years, but present it in a fresh and innovative way. Sometimes it is a redesign of the logo, sometimes a variant on the product itself: new flavors, colors or sizes. Before reinventing it, we must define very well what we intend to achieve with the change.

One of the previews of Luis Miguel La Serie shows the true artist dressed in an elegant black suit, walking through what seems to be his house and with his voice-over saying: “For decades many people have talked about my life, but it has come The moment my truth comes out There are many versions, there is really only one. This is my story”.

From the beginning of his career, Luis Miguel had been absolutely secretive about a private life surrounded by enigmas due to the conflictive relationship with his father, his multiple love affairs and the mysterious disappearance of his mother. The media has speculated for more than 40 years about the truth and now it is the same artist who warns us that he is ready to reveal his story.

He is the same singer as always, but with a different face. Hermeticism has been left behind. The new Luis Miguel appears before our eyes vulnerable and ready to show us the wounds and secrets that he has hidden for decades.

3. Captivate those who already know you

Retaining customers who already know you costs five times less than captivating new ones. One of the keys to a successful relaunch is reminding those who once loved you why they did it. Nostalgia is a crucial component of the strategy. Of course, it is about perceiving your product as something new, but based on the appreciation that they once had for you.

It is evident that the main target of Luis Miguel’s series are all of us who grew up with him. Regardless of what we may think of his music, the artist marked an era and immersing yourself in his history is to relive it. Chapter by chapter the series has been confirming episodes in the artist’s life that were previously like legends. The result? We have talked about him again, pitying him for a very complex childhood and youth, under the yoke of a dominating father, the voracious interest of record labels and the absence of a mother about whom we (still) know little.

The search trends for terms linked to the artist (“Luis miguel”, “Mariana Yazbek”, “Luisito rey”) show that the strategy has worked and that interest in the singer has been revived.

4. Deliver on what was promised

A relaunch is meaningless if it fails to convince the consumer that the product has indeed been reborn and that it is not in the dreaded phase of decline that will lead to oblivion. It is not enough to change the image, colors or flavors to modify this perception. The campaign must be accompanied by a real satisfaction that transcends nostalgia. Achieving this is not easy.

The singer has revived interest in his person and his music (the reproduction of his song “Guilty or not” had an increase of 4000% on Spotify after the fourth episode of the series) and it is possible that the trend will continue until the 10th of June, when the eighth and last chapter of the series is released.

The opportunity that the artist has to launch now, in that period, a new record production that shows that there is still freshness in him is unique. Only then could we say that the objective of its relaunch will have been exploited.

Luis Miguel’s series on Netflix has fulfilled its mission: to relaunch the Sun, but it depends on how long it will continue to illuminate the sky.

Entrepreneur admin - April 16, 2021 0
If you’re struggling to name your knife sharpening business, don’t worry. You’re in the right place. In this article, I cover some of the...

Entrepreneur admin - May 27, 2021 0
May 26, 2021 7 min read This story originally appeared on StockNews The current market volatility has spooked some investors, which is why David Cohne recommends stocks that...