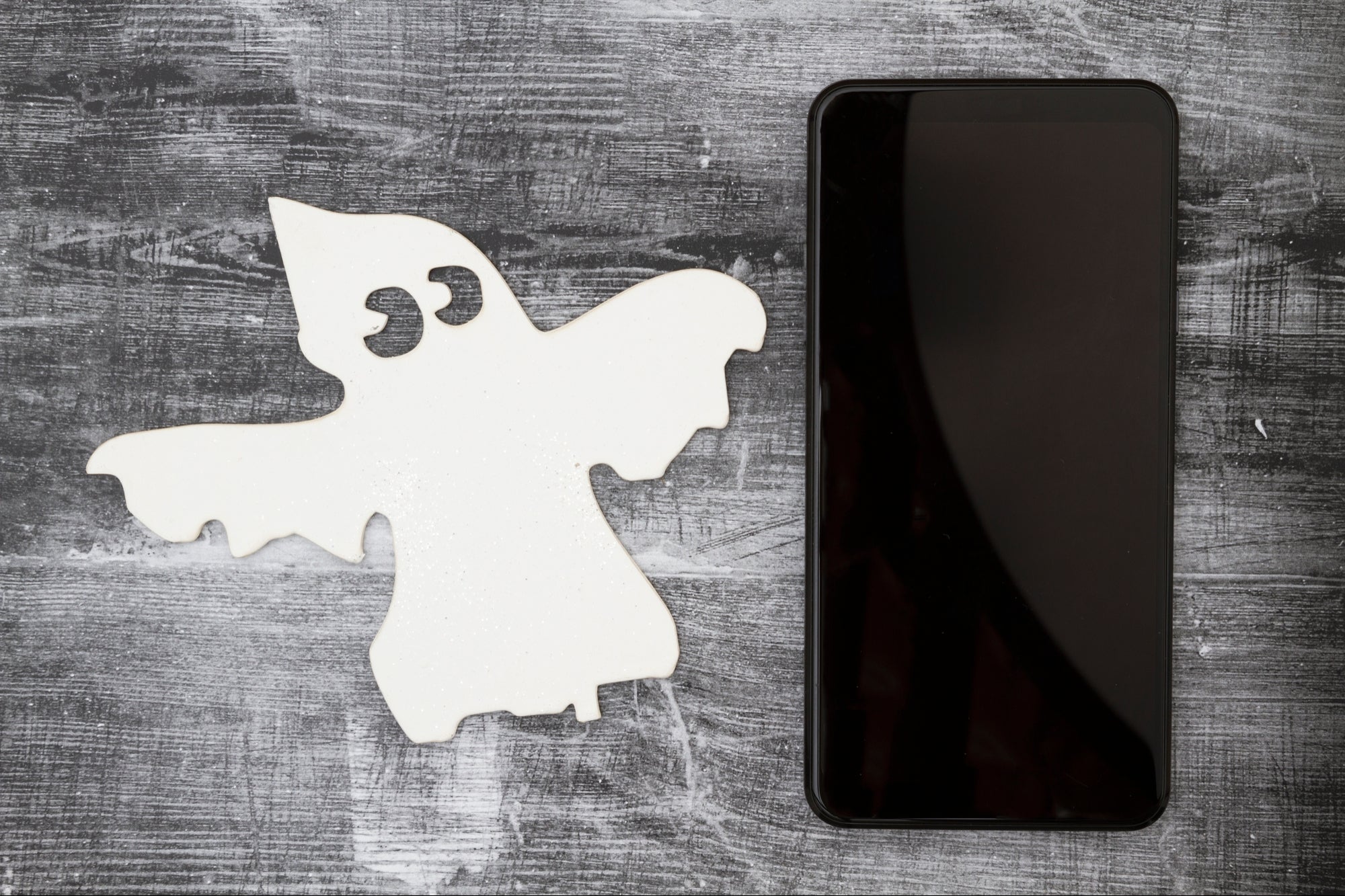 Speaking of the modesty of tinacos and the technologies that change the way we interact.

You lie on the bed and enjoy a beautiful sunset: trees moving in time with the spring wind, the sky painted orange with flocks of birds singing the end of their day. The perfect impressionist landscape framed by your bedroom window … perfect if it weren’t for the fact that in the midst of this watercolor brushstroke by nature itself, a huge black water tank dominates with twisted PVC pipes and bleeding from tartar coming out of its monstrous being .

Not long ago there was a certain modesty in that sense, although now the water tanks are more hygienic than those made of cement with asbestos that existed before, today there is no longer repair in the aesthetics and the consideration in sight that they may have for the neighbor from their window or passerby from the street. It doesn’t matter anymore, we don’t care. However, in some old houses and even in old multi-family houses, small rooms or simple walls can be seen on the roof that had no other purpose than to hide these artifacts. Also, the other water tanks (carcinogenic according to) remain as vestiges of more modest times that could not be hidden but that tried with great care to be aesthetic both by their disposition and by their discreet, camouflaged design. It no longer happens nor will it happen.

Just a few years ago, a ” game changer ” was WhatsApp . We had already experimented with other messengers such as SMS or BBM, but the messaging service owned by Facebook came to stay as the favorite. Millennials adapted quickly. Generations X and Baby Boomers were doing it in the same order as their age. It was common for sending a message to millennials to be answered when the double blue dove was seen, and when this did not happen, it was insult enough to throw a huge digital tantrum. Sometimes the Xs or other generations did not understand that replying was part of the etiquette when they had already read a message. “Leave you in sight” was equivalent to a lie. But this and other customs do not take years to change as before, and this can happen so quickly that it goes unnoticed. That is why it is worth raising awareness while they are brewing.

In recent days, Arturo García de León, director of a major investment fund, posted the following on his LinkedIn:

The last three weeks have been difficult. Three operations fell in which the team put all their effort to analyze and structure. In some of them we worked weeks, in one in particular, more than six months. That operations go down is not surprising, such is the nature of private equity and investment banking. A former boss at Protego used to say years ago, “that’s the gelatin business, some curdles and others don’t.”

However, what really surprised me is that in these three operations and in one that fell 8 months ago we have been “ghosted”. In two of them by teams of advisers who belong to some of the most important advisory firms in Mexico. In the other two, by team members with whom we work in a very coordinated and close way (virtually) to develop information prospects in record time.

Suddenly, after VERY positive conversations, our emails began to be ignored, our WhatsApp messages left unanswered, our calls stopped being answered and, if someone did answer, they would quietly tell us “I’m in a meeting, you frame leaving “. We learned not to wait for those calls that were never returned.
Arturo was surprised by this new way of saying “no” through the exit.

The term ghosting was created in the age of digital dating. Although it sounds obvious, it is worth saying that ghost means ghost in English and ghosting is suddenly to disappear. So common these days and perhaps due to the great social change that the pandemic represents. Ghosting has and will have infinite variants: the boss does not answer the Teams; the colleague does not confirm the time on the Telegram; your mail remains unacknowledged; the customer has not paid the bill for 90 days and has not answered calls or messages ; the president of the council does not reply to the councilor within days (although he does post a story on IG: “On the boat with friends”).

Is ghosting here to stay like the water tank exposed in the middle of the landscape? Maybe yes, as a bad habit from the pandemic. In contrast, saying “cheers!” it remained as a good custom since 509 when the plague was lurking. Do you know of any good business habits left over from the COVID-19 era ? If so, I would like to meet him to distract my hurt gaze a bit.

Databricks on observe for $1 billion in 2022 income: Pete Sonsini, NEA

General Business News admin - May 21, 2021 0
Ali Ghodsi, co-founder and CEO of Databricks.DatabricksSan Francisco-based start-up Databricks was growing fast into a respected provider of cloud software for managing data on...

273 (MORE!) Phrases to Use In Your Emotional Advertising Copy

Digital Marketing admin - May 3, 2021 0
While we like to think we make decisions based on rationale and logic, the truth is that they are largely, if not entirely, emotion-based....

four Methods to Make Enterprise Journey Higher for Your Staff

Entrepreneur admin - May 25, 2021 0
Traveling, whether it’s for business or pleasure, can be tiresome and overwhelming. After long hours of moving from place to place in cars, trains,...