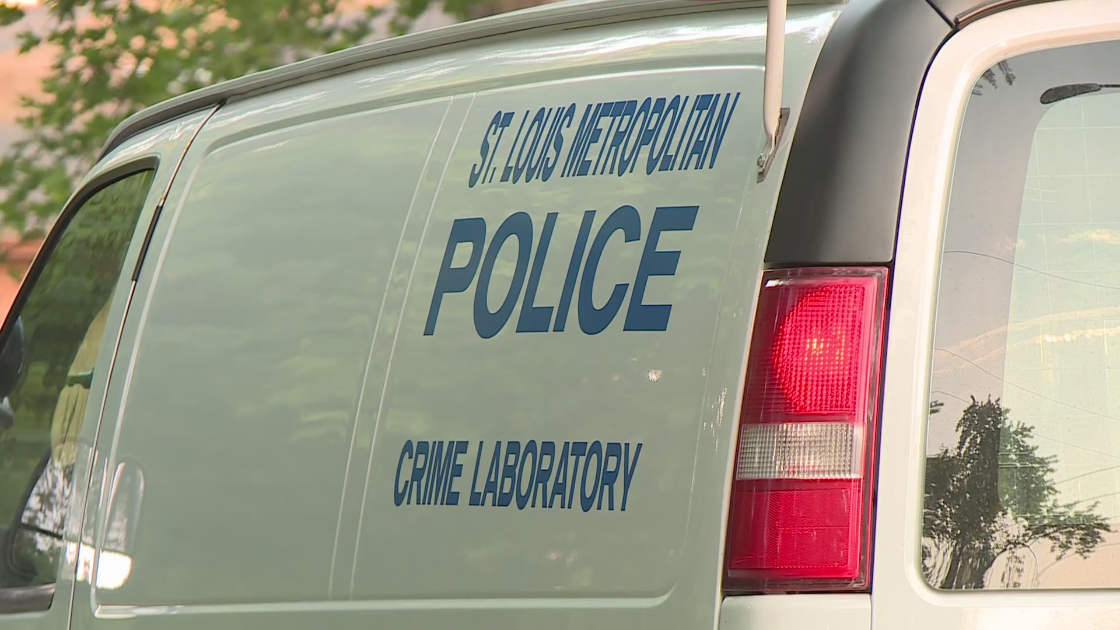 ST. LOUIS – A man accused of killing a two-month-old baby is now in custody.

A St. Louis man is in custody after the baby died at a hospital. According to the baby’s neighbors, the infant lived with his father.

As of now, authorities cannot comment on the cause of death because it still needs to be determined by the medical examiner’s autopsy.

Police would not confirm the relationship between the suspect and baby.

The investigation is ongoing.

”The man worked, I don’t think he was abusing that baby,” resident Timmy Welch said. “When they rushed the baby out here I think the baby eyes were still open. I later found out the baby died and my heart broke.”

Trending article: This mid-sized Missouri city is one of the hottest real estate markets

A few hours earlier Thursday, in an unrelated case, a two-year-old girl was shot in the thigh in South St Louis. It happened around 6 p.m. on Eichelberger Street.

The child was taken to the hospital by a private vehicle. So far, there is no word on how the shooting occurred and no charges have been filed.

5 Tricks to Promote CSR With out Bragging

St Louis Area admin - May 20, 2021 0
The St Louis man who brandished his gun at Black Lives Matter protesters last summer, Mark McCloskey, announced on Tuesday that he is running...