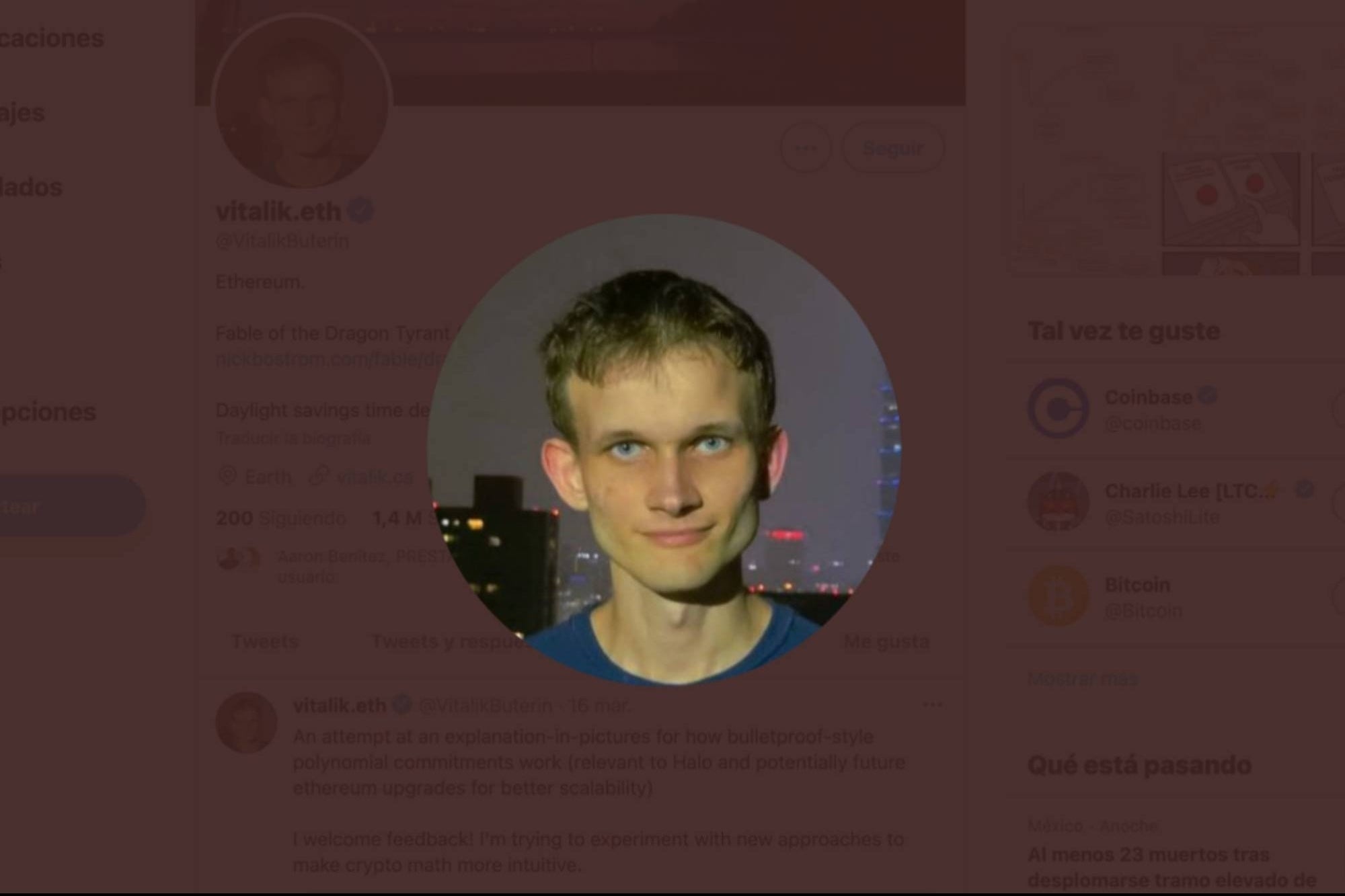 At 27, Vitalik Buterin became the youngest billionaire thanks to his creation: the cryptocurrency Ethereum. But he is aware that the bubble will burst at any moment, if it hasn’t already.

This book gives you the essential guide for easy-to-follow tips and strategies to create more financial success.

This week, the world of cryptocurrencies experienced a severe collapse, losing about 35% of its total capitalization in one day . Although this took investors and markets by surprise, Vitalik Buterin , the billionaire creator of Ethereum , revealed that he already expected the bubble to burst.

In an interview with CNN Business , the 27-year-old mogul said that cryptocurrencies are “in a bubble,” but it is difficult to predict when it will burst. “It could be over by now … It could be over in months ,” Buterin said.

According to the specialized cryptocurrency portal CoinMarketCap, on Wednesday morning the price of Ethereum fell to $ 2,092 . This is 41% less than the $ 3,559 it cost a day earlier. Although it managed to recover to exceed $ 2,900 on Thursday, today it is trading at $ 2,283 per unit with a downward trend.

These figures are still a long way from the all-time record price of $ 4,337 that it reached on May 12, according to data from Coindesk .

Of course, the fall of Ethereum impacted the public portfolio of Vitalik Buterin , who just three weeks ago was crowned the youngest billionaire in the world . His account went from $ 1.1 billion to $ 870 million in a single day.

However, the crash of digital currencies did not surprise the Russian-Canadian programmer.

“We’ve had at least three of these big crypto bubbles so far (…) And quite often, the reason the bubbles end up stopping is because some event happens that just makes it clear that the technology isn’t there yet,” said the founder of Ethereum.

Currently, Ethereum is the second currency by market capitalization, only behind Bitcoin . One of the reasons for its growing popularity is that it is used in NFT transactions or non-fungible tokens , the new ‘crypto’ sensation .

The abrupt collapse of cryptocurrencies can be explained by two crucial events that occurred this week. First, on Sunday May 16, Elon Musk stated on Twitter that Tesla would no longer accept Bitcoin as payment . Second, the announcement that China would prohibit transactions with cryptocurrencies to the country’s financial institutions.

Entrepreneur admin - May 12, 2021 0
While Draft Kings is the hottest thing in U.S. digital sports betting it is not the only gaming stock on the market. The two...